Kirstin holds many titles in her life but at Prairie Pride Credit Union she is the Deposit Services Supervisor and our Saskatchewan Young Leaders group is lucky to call her our Social Media Director! 2022 is Kristin’s second year with SYL and she has previously served as our Treasurer as well as supporting various sub-committees to help create learning opportunities for our peers and members!

We shot some questions over to Kristin to get to know her better and here’s what she had to say:

Tell us about you and your Credit Union journey. How did you get to where you are now?

When I originally started my CU journey I was looking to transition from working a ‘job’ to having a ‘career’. I applied for a casual position with Prairie Pride as a Member Service Representative unsure how I would manage if I was successful. I was very lucky to move to a full-time MSR II role within my first month. Little did I know how much I would find the organizational culture to fit my personal beliefs! After 3 years in the MSR II role I transitioned to the Deposit Services Supervisor position where I now lead a team of 9.

Why did you join SYL?

I love working with people and thrive on collaboration and helping others. However, I tend to be shy until you really get to know me. I’ve always been interested in what SYL has to offer – but never saw it as a possibility for myself. Hello, imposter syndrome. Luckily, my supervisor and manager were interested in getting our credit union involved more directly and with their encouragement I got the courage to step out of my comfort zone. My own personal development was also a huge factor and I cannot count the ways I have grown already!

You are going into your second year with SYL – what is one of the highlights so far of your time on the committee?

Last year was a big learning curve for me as it was my 1st year with SYL. Our committee did so many great things in 2021, but I think I’m most proud of putting myself out there and the personal growth that has come from working with all the amazing people on this committee. 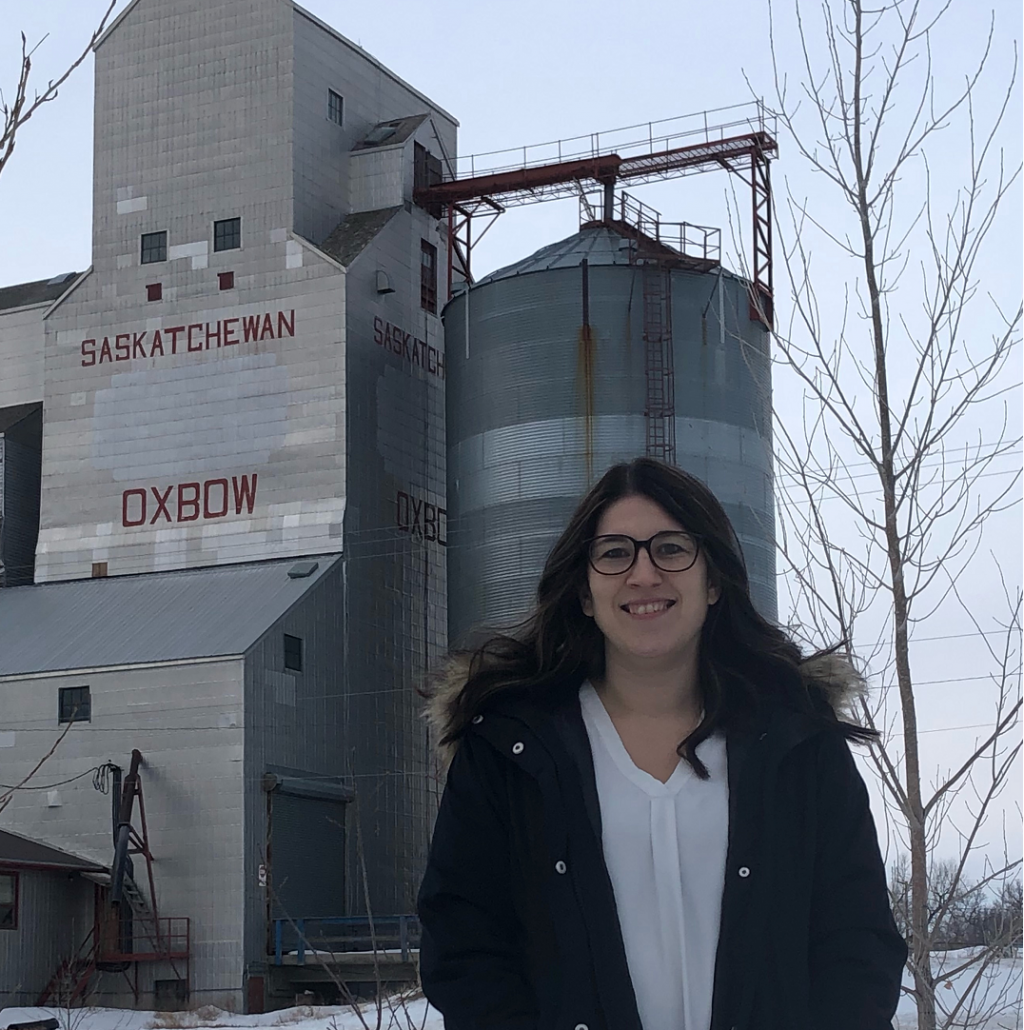 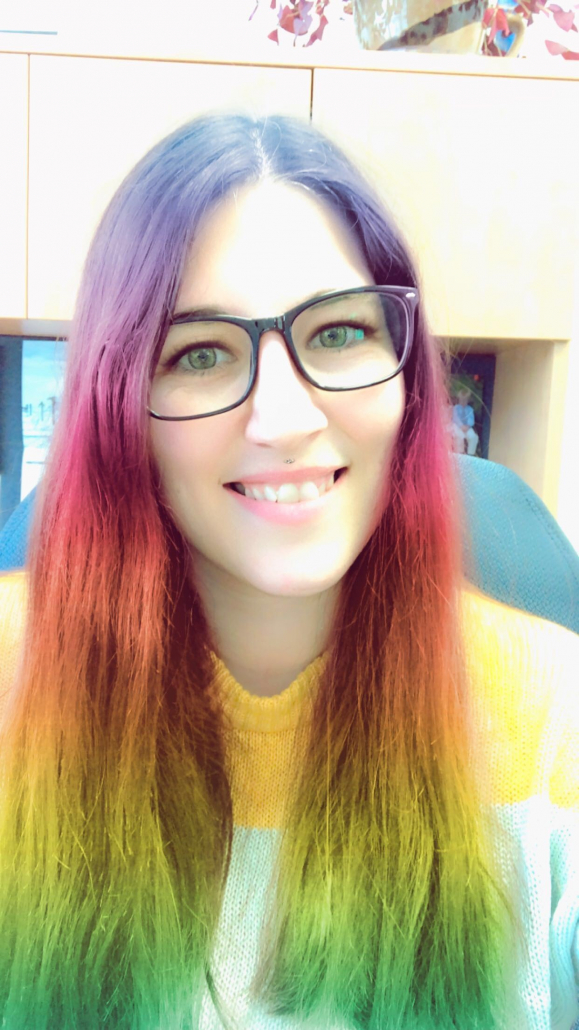 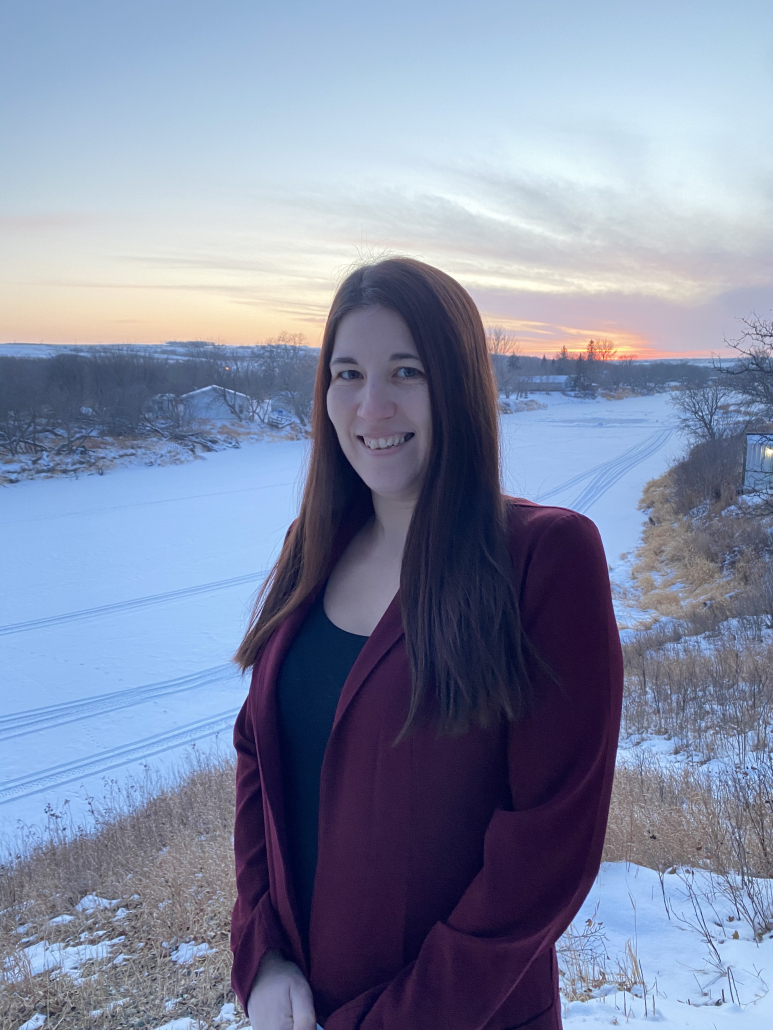 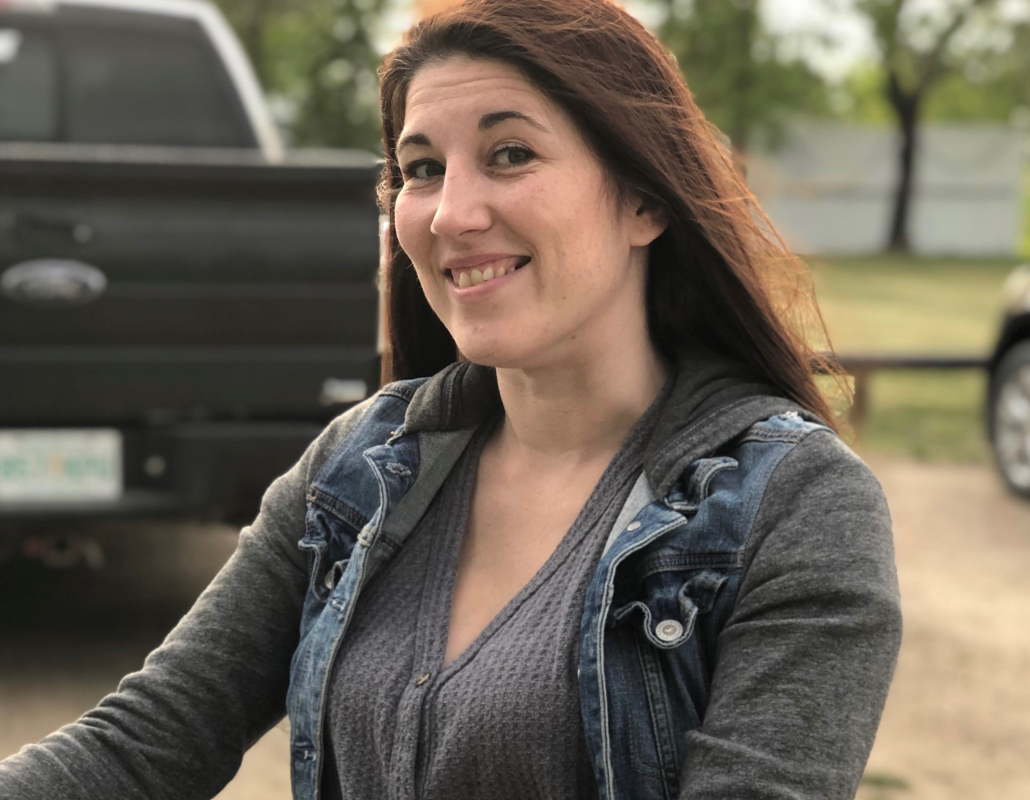 Now… for some fun!

If money, time and other people’s opinions didn’t matter, what would you be doing?

Travelling, home-schooling my kids and letting them learn through experiences.

What is the best piece of advice you ever received?

This advice wasn’t given to me directly but I recently heard this on social media and it really resonated with me. “What if it can turn out better than you can imagine?”

Favorite book you ever read?

I read too many books and could never pick a favourite!

If Hollywood made a movie about your life, who would play you and why?

I don’t know many actresses, but I was trying to think of a Canadian actress who is more known for being in a supporting role and the one that popped to mind was Sarah Levy. So I’ll go with her.

If you were a Star Wars character, which one would you be and why?

I’ve never watched anything Star Wars…so based on looks…Chewbacca?? I feel like I’m constantly shedding hair everywhere I go. LOL.

What is the worst decision you’ve ever made?

So many bad decisions to pick from.. I can’t narrow it down to a specific example, but probably letting someone else’s opinion of me keep me from following my own path.

What does the word Leadership mean to you?

I like to think of a leader as someone who guides others to be the best possible version of themselves.