Let us introduce you to our excellent SYL secretary, Tatianna Ochitwa! This is Tatianna’s first year with SYL, and we are lucky to have her. Here is a preview of what you would find from working with or being around Tatianna: she is intelligent, has the most calming personality, incredibly relatable and reliable, and is very caring of others. Tatianna is a Payroll/Benefits Specialist at Innovation Credit Union and a part of the Saskatchewan Rough Rider Cheer team!

Now that you know a bit about Tatianna let us ask her some questions to learn more about her!

Tell us about you and your Credit Union journey. How did you get to where you are now?

I was finishing up my first year of business at the U of R and was looking for a summer job that would complement my degree. I subscribed to an email listing that gave me weekly summer jobs in my area, and one for Innovation Credit Union popped up. I started in Innovation’s summer student program, which allowed me to work in our Call Centre, Accounting, and Loss Prevention departments. I then worked as a Consumer Advisor, PD  Coordinator, and now I’m currently working as a Payroll and Benefits Specialist. I’ve been fortunate to have worked many different roles, as they have shown me all different areas in the organization, as well as provided knowledge that I have been able to carry over into each role I have worked in.

Why did you join SYL?

I wanted to become more involved in the credit union system by creating connections and working collaboratively with young leaders across the CU system in Saskatchewan. I’m also looking forward to growing both personally and professionally, while also helping other young leaders do the same.

What are you most excited about this year for SYL?

I am most excited to get to know and create connections with individuals at other CU’s and was very excited I was able to attend my first SYL retreat! 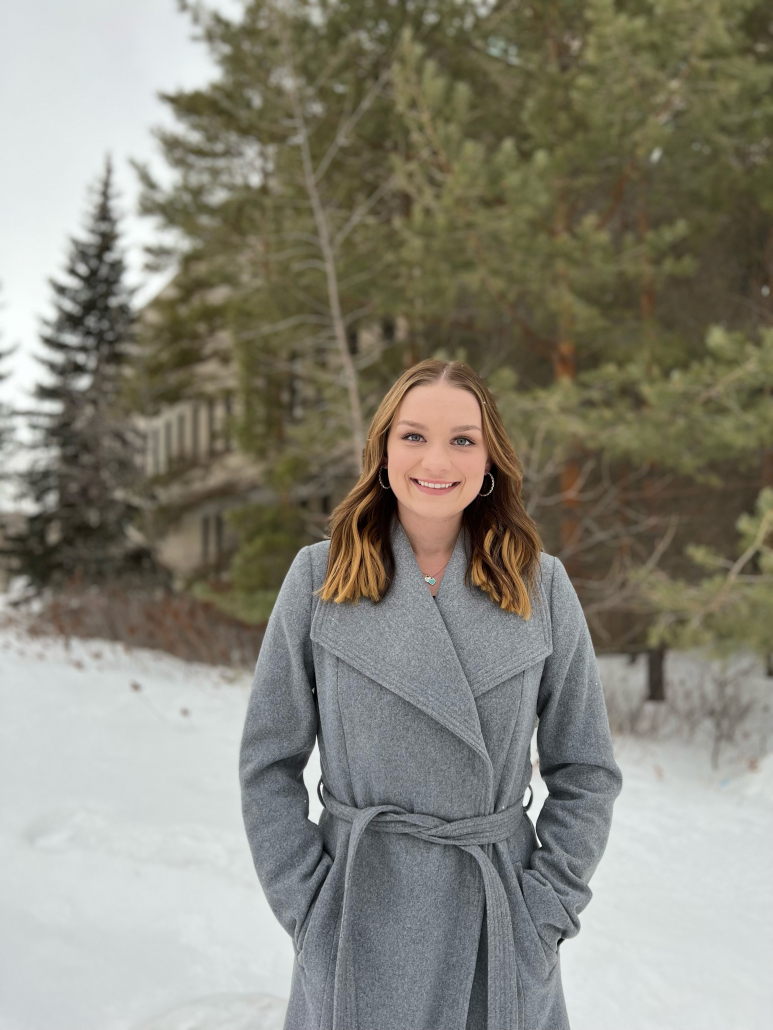 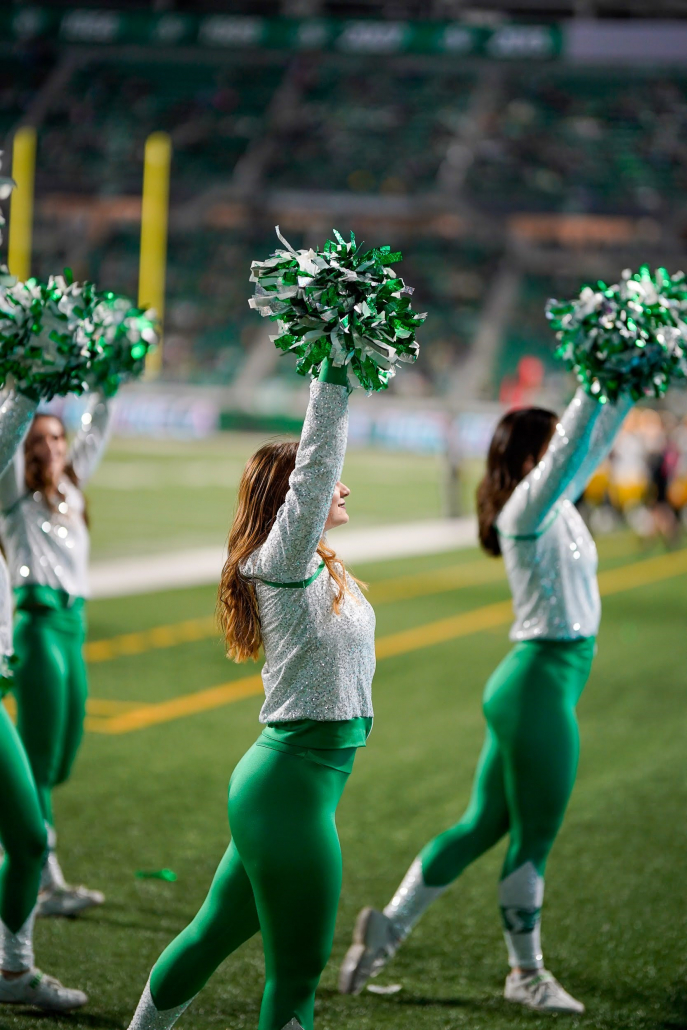 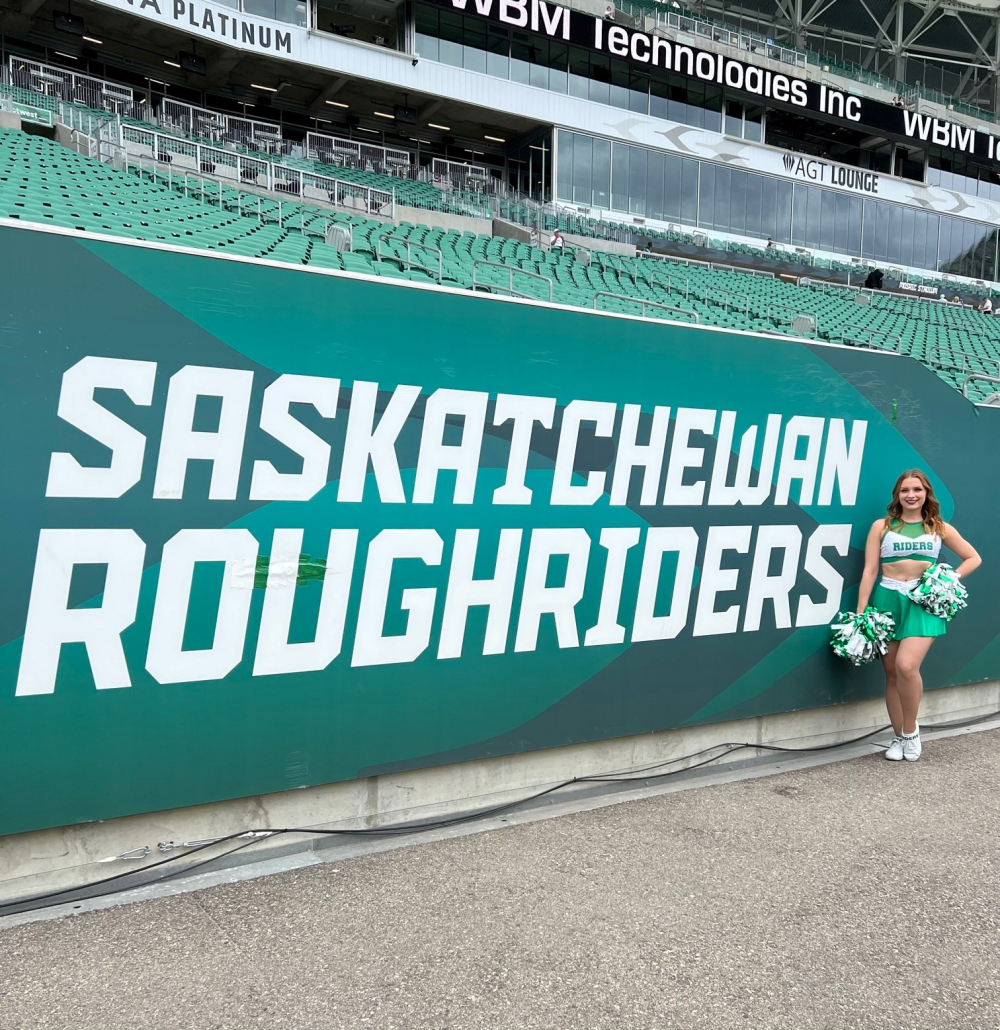 Now… for some fun!

If money, time, and other people’s opinions didn’t matter, what would you be doing?

I would most likely be living on a beach, where the chance of snow or cold weather is nonexistent. I would also go to as many concerts as country music festivals as possible.

What is the best piece of advice you have ever received?

It’s ok to fail sometimes as it’s not about how you fail, but what you choose to do after you fail that really matters.

Favorite book you ever read?

Looking for Alaska by John Green

If Hollywood made a movie about your life, who would play you and why?

I’d have to say Zendaya. She just seems to carry herself with such grace and is really able to play any role she is give. Plus, if I could meet any actress, it would be her, so that would be a major bonus.

If you were a Star Wars character, which one would you be and why?

C-3PO. I think it would be great to be able to communicate in many forms with his etiquette, but also feel like I am very similar to him as he is very worry prone.

What is the worst decision you made?

I got a very unnatural set of hair extension for 8 about months. Bigger is not always better…

What does the word Leadership mean to you?

To me, leadership means providing an honest and trustworthy environment to guide and support others to be the best that they can be. It’s about showing up to do your best work all the time

Random Question: Have you ever worn socks with sandals?

No. I can’t get behind the sock with sandals trend.